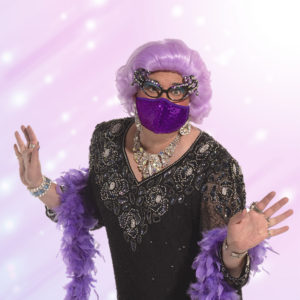 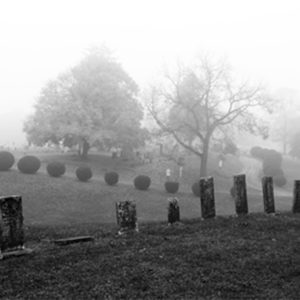 The Mysterious Death of
Madame Marcardi 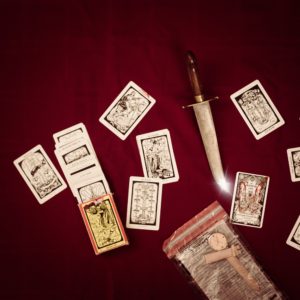 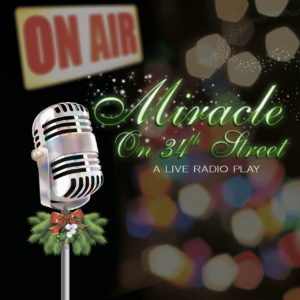