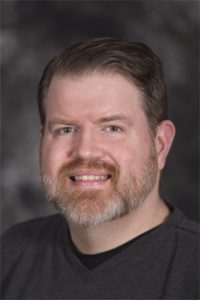 Patrick Ruegsegger is excited to be back on the CSP stage, after appearing in The Fantasticks and It’s A Wonderful Life. A graduate of Elon University with a BFA in Musical Theatre, Patrick has been performing locally and nationally for 30 years. Recently, Patrick has appeared as The Prosecutor in The Case of Humanity vs. Pontius Pilate at The Reedy Point Players, and in the independent films The Reprogramming of Jeremy and Consiliate, for which he was awarded Best Supporting Actor by the European Cinematography Awards (2019). Patrick would like to thank Brian for this great opportunity, the cast for being awesome, and his friends and family for their continued love and support. GO YANKEES!