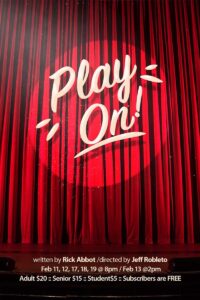 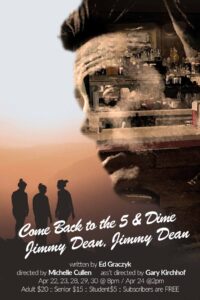 Auditions for Come Back to the Five and Dime,